You woke up and suddenly everyone is walking around bumping into each other. There are videos of crowds of people … 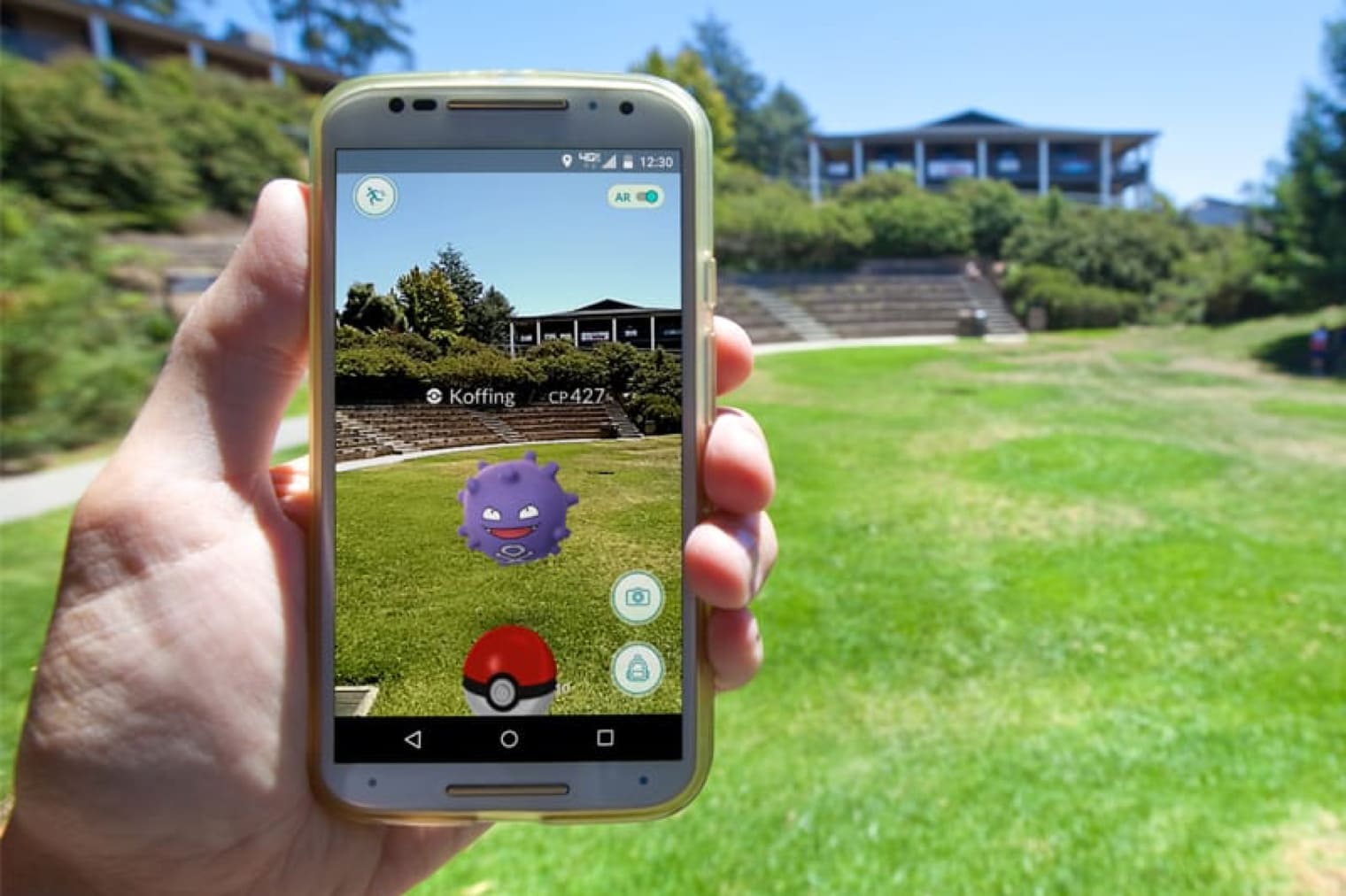 You woke up and suddenly everyone is walking around bumping into each other. There are videos of crowds of people hurling across parks being shared everywhere. You’re wondering what the hell have I missed?

Businesses & Brands Can Learn a Trick or Two

I’m a retro gamer, not a headset wearer up until 5am playing Call of Duty. I don’t own a PS4, PS3, or an Xbox of any sort. I’m a Mario on the NES guy. I knows that when I’ve had enough I can switch it off, or save and walk away. I have (at present) no intention of pulling over my car to catch a Pokemon. But people everywhere are doing it!

In the crazy world we live in, a new mobile app is literally taking over the world. I wanted to download it, and take a look. Then share some important stats and thoughts on what businesses can learn from Pokemon Go.

What is Pokemon Go in 3 Short Paragraphs

Pokemon first became popular in the 90’s.Through games on the Game Boy, an anime tv series, and a collectable card game. These all involve catching and battling Pokemon (Pocket Monsters). I’m not too familiar with the entire game play, but I understand you can train your Pokemon to gain experience and battle other trainers (Pokemon owners).

Pokemon Go is a new incarnation of the game for smart phones. It uses AR (Augmented Reality), the phones geo location, and its camera, to display 3D Pokemon on the device screen, overlayed on the real scene the camera is capturing. As if you’re looking through special glasses like in the John Carpenter classic movie ‘They Live’; and these creatures that have been there all along are finally visible to you. Which is where the excitement and madness begins. As you patrol the streets you can see where Pokemon are hiding – really dangerous if you’re driving!

Some business owners won’t get their head around giving things away for free. But the freemium model has been successful in many businesses. However, like many app games now (Candy Crush etc) they have in-App purchases, which are far more lucrative than making a single transaction. As the user invests more money if they want quicker results. Cha-Ching. Alongside in-app coins you can purchase, it has also been suggested that sponsorship of ‘Pokestops’ will happen from large restaurant chains to drive footfall.

Let the Numbers do the Talking

Pokemon Go launched in the UK on the 13th July on Android, & 14th July on IOS. It’s already number one in the download charts on both platforms.  But what’s more important is that the time users are spending playing Pokemon is on average 40 minutes per day. Which knocks out Facebook and Snapchat combined! With 23 Million daily active users the app overshadows the daily usage of addictive games like the Candy Crush Saga, which peaked at 22 Million in 2013.

Currently, it appears so. As the more time they’re spending chasing fictional creatures, means the less time they’re doing anything else. But remember this is new and fun, the question is can they make it interesting enough to keep players. Some suggest that the game is a fad and won’t last forever. That before you know it the regular day-to-day social updating will return and the users will reduce. Only time will tell.

What’s extremely fascinating about the game is the way that that kids and adults are required to leave the house to play the game. Simply sitting on the sofa with a control pad won’t get you anywhere. You literally need to walk about, waving your phone to play. Ingenious.

Through this creativity also brings huge opportunity. Bricks and mortar businesses such as restaurants or even retail shops can contain Pokemon inside, or even be a Pokestop (where you can battle your Pokemon for in game prizes). Kids are flooding to these locations, despite some being in very bizarre places like roundabouts. But they are still flooding there. Being that the free app will no doubt need to drive more cash to the business other than in app purchases and top ups, sponsorship of these Pokestops is inevitable.

If McDonalds can ensure that a Pokestop is at each of their restaurants, then surely the kids will flock there. Then food and drink will be purchased. Maybe somewhat defeating the health benefits of a game that gets you walking miles.

Does this bridge the gap between the bricks and mortar businesses and the digital world? Will more businesses introduce AR to help bring a digital twist into their day to day lives?

Would a Game or App Boost Your Bricks & Mortar Business?

Would AR technology benefit your business, and what are your thoughts on Pokemon Go? Would an app or game attract new customers to your business?

We love to chat and are always excited to brainstorm ideas and help businesses grow through new technology, as well as old. So get on the blower, or find our studio on Pokemon Go. We have at least 3 Pokemon inside. I swear I spotted Mewtwo the other day 😉 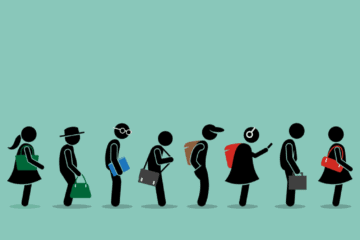 As more audiences flock to online shopping and services, virtual website and app queuing system have emerged as a valuable potential solution to avoid website crashes and manage capacity. Here's what you need to know. 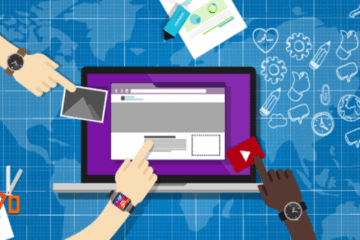 Things to Look for When Choosing a CMS