The way we shop and digest data has changed in a huge way, that even film producers probably couldn’t have predicted. 2013 has brought businesses many fresh challenges to tackle with how they communicate with their customers. 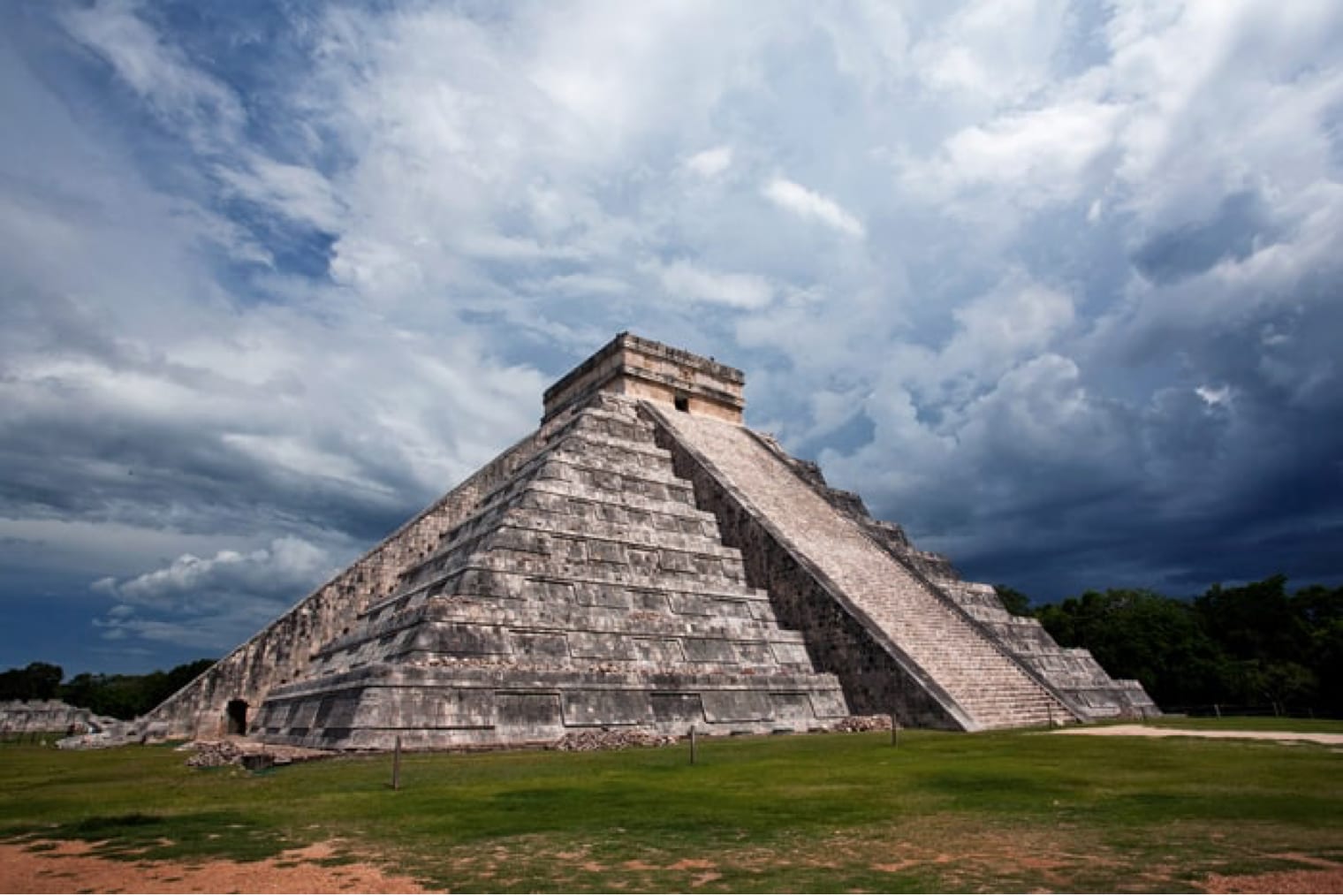 Firstly, I’d like to say Happy New Year and welcome to 2013.

Secondly, we are all still here! The Mayan people thousands of years ago predicted the end of the world on the 21st December 2012. However I think the translation was incorrect. Clearly it should’ve said that everyone will break up for Christmas on the 21st December, as most of us did.

What kind of stickler predicts the end of the world 4 days before Christmas anyway? Some people took this prediction very seriously. I bet they were left with some unhappy faces come Christmas morning “Sorry son I didn’t see the point of buying the iPad mini you wanted.”

Ahhh the iPad Mini, 2012′s hot Christmas present. You could have bought any other tablet on the market but no, everyone wanted the iPad. I was one of those suckers, probably standing in front of you in the queue.

I was there along with over a hundred others at 8:45am. We stood drinking complimentary coffee from the Apple team, as we waited for the fresh delivery of iPads to be unloaded from the truck.

I couldn’t believe just how many people were queuing to buy the product. I had a conversation with the guy behind me who was overjoyed at receiving a ticket that guaranteed him an iPad. Apparently he’d been searching everywhere for weeks, trying to get hold of one.

I was fortunate enough that it was only my second attempt. My first being me casually strolling into the shop near to closing time and expecting to buy one. From the employees I quickly learned the best time to get hold of one, hence queuing in the cold at 8:45am.

Not Just in The Movies

But over the Christmas break it did strike me how far technology has progressed. The number one gift was a tablet. A way to read books, surf the net, play games, talk to people across the world, or carry out work tasks on the move. Very Star Trek!

We have mobile phones that do exactly the same, and also show your location when you’re talking to someone halfway across the world on Facetime.

Walking the streets of London, going through the underground stations and seeing animated billboards and advertisements all lit up. It’s like walking through a scene in Blade Runner.

Very bizarre, but if you watch a futuristic film from the 80′s or 90′s, you really feel that you’re in that future now. OK, so hover boards are not here just yet, but Xbox Kinect – very much like Minority Report?

From A Business Perspective

The way we shop and digest data has changed in a huge way. Even film producers probably couldn’t have predicted some of what we have at our reach now. 2013 has brought businesses many fresh challenges to tackle with how they communicate with their customers.

People want things quicker. Downloading films, music, information, delivery of items. People shop online when it’s convenient for them, and it’s the role of business owners to answer to these demands and remain relevant.

Fortunately we have a great problem-solving team here, to help businesses and brands source solutions to their brand communication issues.

Whether it’s redesigning a website to cater for this new flux of mobile devices and tablets all viewing the web, or assisting with an identity change as businesses try to reconnect to their new tech savvy client base.

The Mayan people tried to predict something 2000 years ahead of their time, film producers 10-20 years ahead.

We’re predicting that 2013 is the year for change. Responsive websites will be high on the list for many businesses, as they look to ensure that their websites meet the high demands of consumers who now own iPads and other tablet devices.

Ladies and Gentlemen, welcome to the future, welcome to 2013. I hope it’s a prosperous one for all, and let’s hope that Skynet and savage killing robots remain the creations of film producers imaginations.

If you’re looking to stay ahead of the game from a digital or online perspective, then get in touch and let us help you create a responsive website. We can create a website for you that meets the demands of the new wave of iPad, tablet, and mobile visitors. 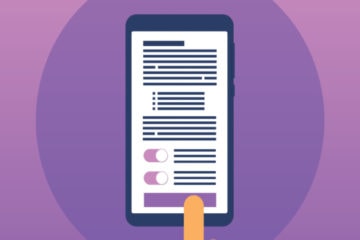 The privacy landscape online has changed enormously over recent years and continues to do so. 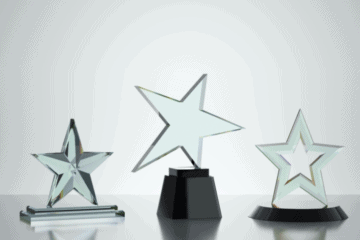 The Interactive Media Awards™ recognise the highest standards of excellence in website design and development. 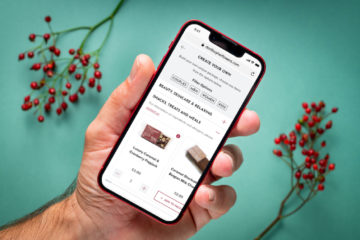 Even a small lift in your website's conversion rate can hugely impact your sales revenue. But it can be difficult to know where to begin.